People actually like our game?! Playtesting Ritual of Raven

Let me introduce you to the tarot card for this month: 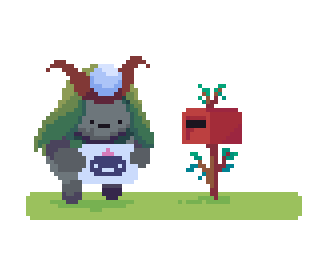 The Empress stands for growth and fertility on all levels. She lets all plants grow and does not know the term "weed". For her everything has the same worth - she gives everything the space it needs and does not restrict anything.

Do you take the space you need for yourself to grow?

We won an award!

First things first, we are so happy to announce that we won the 1st price of the "Colors of Indie" Award!

So many great games were nominated and we are honored to have been one of those 25 Games which got into the final round. Check them out here! 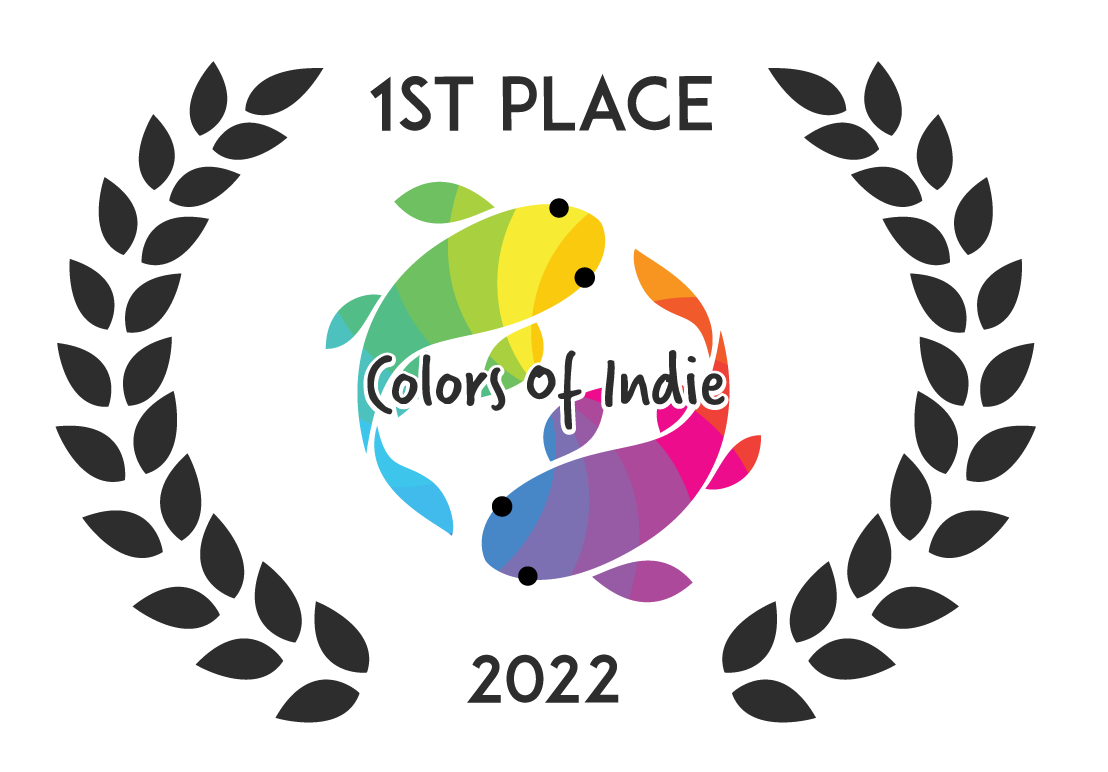 Do you want to play Ritual of Raven?

In the past weeks we have been working nonstop on our prototype for Ritual of Raven so that we can show it to publishers at Gamesom later this month! We already started testing with our friends and family but are slowly ready to test it with people outside of our circle. And this is were you could come in!

We are so happy that this event is finally back and we get to see some new games and meet cool people this month! We'll be there from the 23rd until the 26th of August.

Drop us a line if you would like to say hi! 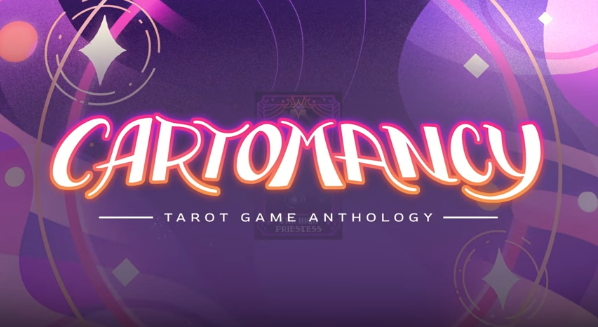 Cartomancy Anthology will release next week on the 9th of August!

We hope you are as excited as we are!

If you haven't heard of it: It's an indie game collection with 22 games from teams all around the world. Every game is based on a different tarot card and we made the game for "The Moon". We already played a bunch of the other games and they are all absolutely wonderful.

You can wishlist and buy it on Steam!

What's going on in the lifes of the devs?

So I've recently started to get back into the origami-game. You know, the arts and craft that you mainly associate with cranes, butterflies and 'Heavy Rain'?

Well, let me tell you - it's one of the most relaxing, cool (and yeah, sometimes frustrating) hobbies I've encountered in the art department.:D There's something satisfying about being able to build something from one square piece of paper - how about yoda or a cthulu-fish-thingy? 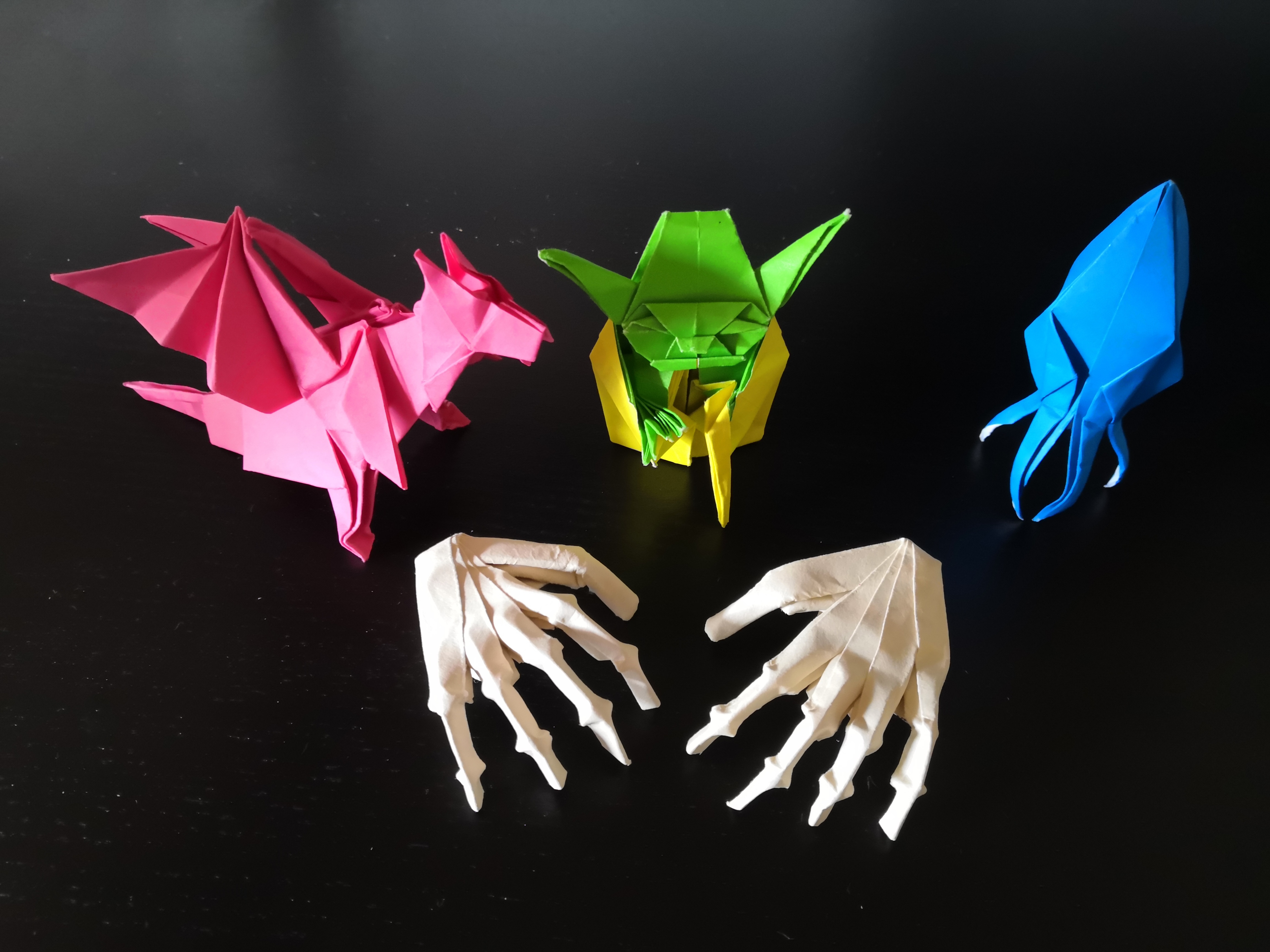 I'm a long way from showing off really complex forms, but it might inspire you out there to get some origami papers and try it out for yourself. (: